Fabrique, a unique parquet concept that combines technology and design

Listone Giordano, exclusive brand of parquet, the result of the encounter between the nature of wood and the genius of contemporary design. For this reason, from the juncture of a design icon such as Marc Sadler with a brand such as Listone Giordano, the revolutionized concept of wooden flooring emerges, through a unique and securely successful product. This is how Fabrique can be defined, the new jewel of Listone Giordano that becomes part of the Natural Genius collection. 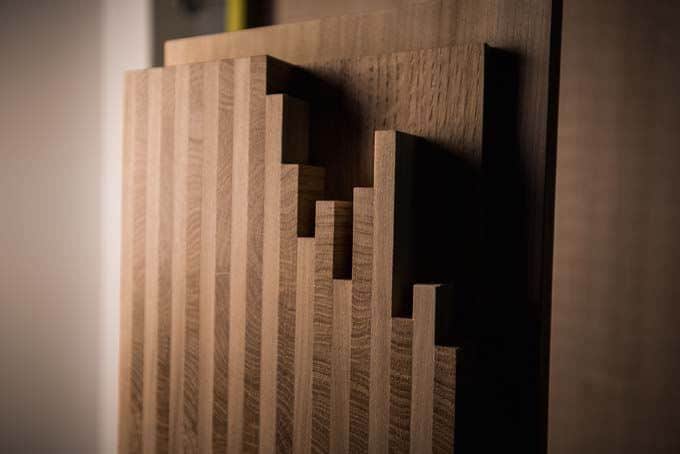 Fabrique is a product that also represents a tribute to the technological heart of Listone Giordano, a fabric that reveals the valuable fiber of the birch, acquiring a completely new and surprising personality thanks to the innovative treatments of the surface in relation to color and system of crossed brushing.

Fabrique speaks of a time of great revolutions where technology runs swiftly designing new lifestyles and where man flies with it, looking for its own roots. It speaks of today, although it represents the millenary culture of wood reinterpreted by formal and expressive investigation of surfaces through design. 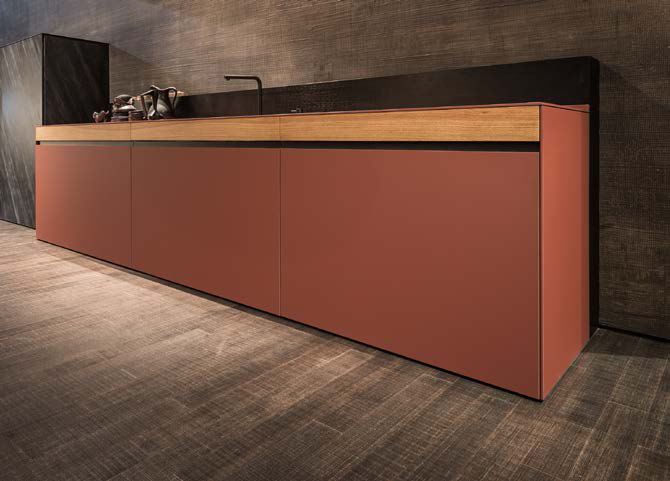 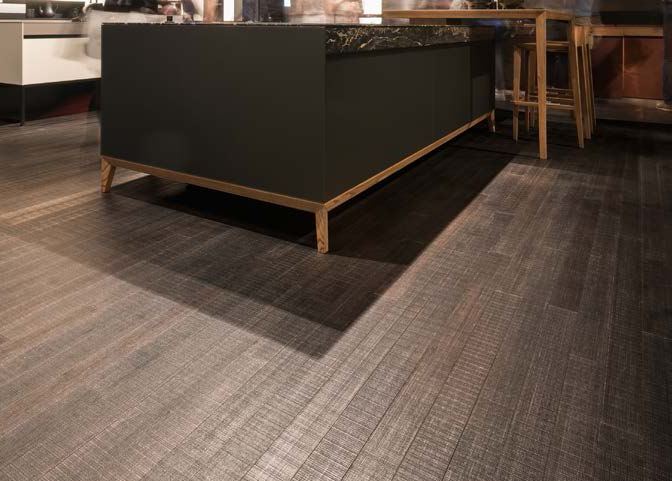 Listone Giordano with Fabrique, tries to distance itself from all the options present in the market of parquet that have placed value on the characteristic surface treatments of the moment: the traditional elaboration of the slats with band saw generating attractive forging light effects of unexpected ancestral sensations, or the slats of different dimensions of recovered old wood, or the casual placements of different shades of wood of great evocative power created by the confrontation between the chromatic chiaroscuro and the naturalness of the wood, or the decks aged and cauterized by the action of light and the erosion of the use, or the wild woods with their graphic protuberances in veins and highly dramatic knots.

Marc Sadler, a Frenchman born in Austria, lives and works as a designer in France, the United States, Asia and Italy. He was one of the first graduates of “esthétique industrielle” of the ENSAD of Paris with a thesis on plastics, and has been a pioneer in experimenting with different materials and contamination between technologies, which have become distinctive aspects of his profession. At the beginning of the 70s, he designed the first ski boots in fully recyclable thermoplastic material, later industrialized by Caber. Such is the specialization in the design of sports products that led him to work with the most important multinational companies in the world. 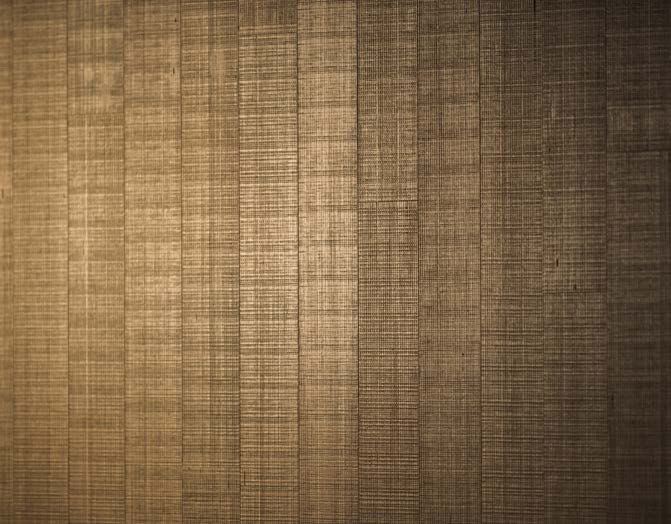 In summary: With the potentiality of digital printing based on Virtual Melt technology, graphically printing random textile patterns of 3D effect to 2D code is a possible line of work, widening by the number of shades of wood as well as the proportion of different horizontal and vertical lines, from the warp of that virtual textile that Fabrique presents us. The potential of digital printing in the characterization of wood for its different uses today, highlights the proactive capacity and differentiation of the results of the application of Virtual Melt technology.